Daily Devotion: THERE IS NO HONOR 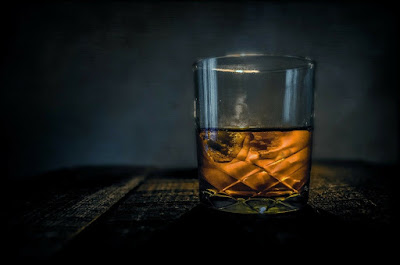 Key Words: And they drave not out the Canaanites

Believers must realize that they cannot compromise with evil. The tribe of Ephraim failed to understand this truth.

Admiral Heihachio Togo, whose brilliant tactics had destroyed the Russian fleet at the battle of the Sea of Japan in 1905, visited the United States shortly after the Russo-Japanese War. At a state dinner in Admiral Togo’s honor, William Jennings Bryan was asked to propose a toast. Because Bryan was well known as a strict teetotaler, it was feared that an embarrassing breakdown of protocol was about to occur. But as Bryan stood to propose his toast, he held up his glass and said, “Admiral Togo has won a great victory on water, and I will therefore toast him in water. When Admiral Togo wins a victory on champagne I will toast him in champagne.”

Missionary John G. Paton was invited to dinner with a wealthy friend. Paton noticed that the servant poured a glass of whiskey for his host. Somewhat embarrassed, the man explained, “I take a little whiskey for my cough on my doctor’s prescription.”

Paton asked “How long have you been doing this?” “Eight years,” came the reply.

“Is your cough getting any better?” asked Paton.

“Well,” said the missionary, “if I had a doctor who prescribed for me for 8 years and it didn’t help me, I would quit taking his prescriptions and get a new doctor.”

We must, as believers, come to the place where we understand compromising doesn’t pay. Stay the course. Do right. The psalmist David said, “I have been young, and now am old; yet have I not seen the righteous forsaken, nor his seed begging bread.”