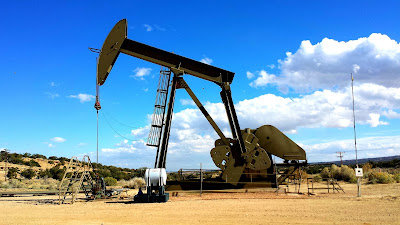 Key Words: forgive, and ye shall be forgiven

I’ve often said the only person who shouldn’t forgive is the one who never needs forgiveness. But you do realize that Jesus needed no forgiveness, yet He forgave. “Father, forgive them; for they know not what they do” (Luke 23:34).

John D. Rockefeller built the great Standard Oil empire. Not surprisingly, Rockefeller was a man who demanded high performance from his company executives. One day, one of those executives made a two million dollar mistake.

Word of the man’s enormous error quickly spread throughout the executive offices, and the other men began to make themselves scarce. Afraid of Rockefeller’s reaction, they didn’t even want to cross his path.

One man didn’t have any choice however, since he had an appointment with the boss. So he straightened his shoulders and tightened his belt and walked into Rockefeller’s office. As he approached the oil monarch’s desk, Rockefeller looked up from the piece of paper on which he was writing. “I guess you’ve heard about the two million dollar mistake our friend made,” he said abruptly.

“Yes,” the executive said, expecting Rockefeller to explode. “Well, I’ve been sitting here listing all of our friend’s good qualities on this sheet of paper, and I’ve discovered that in the past he has made us many more times the amount he lost for us today by his one mistake. His good points far outweigh this one human error. So I think we ought to forgive him, don’t you?”

✞ Remember that forgiveness is surrendering my right to hurt you for hurting me.