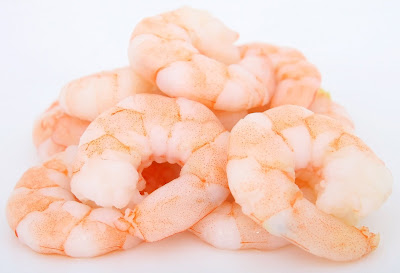 Bible Reading: Matthew 5:13-20
Key Verse: Verse 13 – “Ye are the salt of the earth: but if the salt have lost his savour, wherewith shall it be salted? it is thenceforth good for nothing, but to be cast out, and to be trodden under foot of men.”

Key Words: Ye are the salt of the earth

I read the following story by Chuck Swindoll which illustrates so vividly the importance of salt:

“Have you ever smelled old, rotten meat? Remember forgetting for several weeks something you put in the refrigerator? There is an odor that accompanies decay that’s like nothing else. Down in Houston where I was raised, we were only fifty miles from the seaport city of Galveston. Delicious, fresh seafood was available in numerous restaurants in that area – and still is. But there were other ways we used to use seafood, especially shrimp. When a friend would get married, one of our favorite tricks was to secretly pull off the hubcaps of his getaway car and stuff them full of shrimp. It was great! Those shrimp wouldn’t make any noise as they sloshed around hour after hour in the heart of South Texas; but the result was unreal. After two or three days of driving, parking in the sun, stop-and-go traffic, the bride (bless her shy heart) would slowly start sliding over closer to the door. She would begin to wonder if maybe her beloved groom had forgotten his Right Guard. As the day wore on, he would begin to wonder the same about her! All the while those little shrimp were doing their thing in each wheel. Finally (and sometimes they wouldn’t discover the trick for over a week!), young Don Juan would pop off the hubcap – and I don’t need to tell you the result. Old shrimp inside a hot hubcap for a week would make a skunk’s spray seem like a shot of Chanel No. 5. It is gross! To keep shrimp, you must preserve them. If you don’t, they perish. Years ago salt was used. Today we use ice more often.”

Think of this earth as shrimp. The earth’s inhabitants are in a continual state of perishing. We are “salt of the earth” so don’t lose your savor.