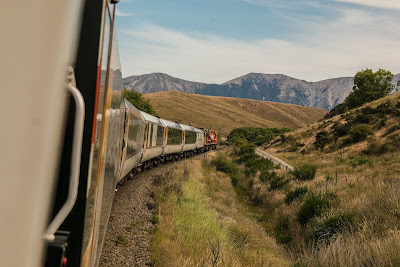 Bible Reading: Romans 1: 1-12
Key Verse: Verse 7 – “To all that be in Rome, beloved of God, called to be saints: Grace to you and peace from God our Father, and the Lord Jesus Christ.”

Key Words: called to be saints

The word saints in our text carries the idea of “sacred, blameless.”

The church doesn’t and can’t promise us that we will be saints, only those in Christ are saints.

Donald Barnhouse relates a story about Dr. H.A. Ironside in his earlier ministry:

“He was on his way to the Pacific Coast at a time when it still took about four days to make the trip from Chicago. In his railway car was a party of nuns, and day by day he spoke to them and they spoke to him. He would sit reading his Bible, and at times the group of nuns talked with him about spiritual things. He read some of the stories from the Word, and they were delighted with the reading. About the third day, he asked them if any one of them had ever seen a saint. They all answered they never had. Then he asked them if they would like to see a saint. They all declared they would like to very much. Then he astonished them greatly by saying, ‘I am a saint. I’m Saint Harry.’ He then opened the New Testament and showed them the truth…that God Almighty does not make a saint by exalting an individual, but by exalting the Lord Jesus Christ.”

So today, I write this devotion as Saint Mike, not because of anything I have done, but because of what Jesus Christ has done.

✞ Exalt Jesus in and through your life.