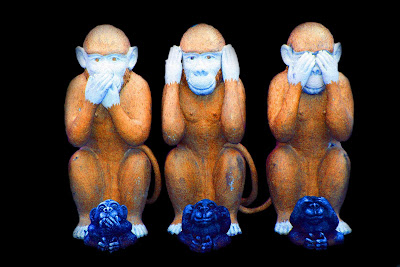 You have probably heard of the Humanist Manifesto. It is the bible for propagating humanism around the world. It is a socialistic one-world “movement” promoted by a humanistic philosophy. Time and space do not allow us to print the manifesto but below is a brief summary of its contents.

According to Tim LaHaye in the book, The Battle for the Mind, the following organizations are “card-carrying humanists.”

These are just a few of the many organizations that promote the humanist agenda, along with Hollywood and much of the media.

We teach the kids the song, “Be careful, little ears, what you hear. Be careful, little eyes, what you see.” But I am afraid that today much of what they hear and see is humanistic. We must protect their ears and eyes, but most of all, their heart by teaching them moral righteousness and Biblical truth. Without parents being extremely vigilant, Proverbs 22:6 can and will never be fulfilled.

✞ Be eternally vigilant in the training up of your children.