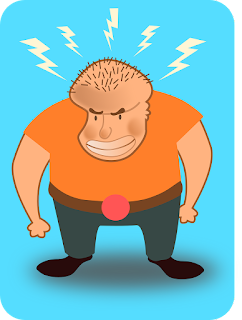 
Over the course of the spring and summer months we heard a lot about Antifa and how they were very riotous, even taking over our communities and terrorizing those who opposed them.

Antifa is short for Anti-Fascist with a Socialist and Communist Agenda, opposing those who are conservative in their political beliefs. They are a violent people and have a corrupt mind and a desire to eliminate Christianity from America.

Today because of groups like Antifa, we are living in great peril. The problem is so few realize the danger we are in.

During the Franco-German War of 1870-71, two unexploded shells were found near a house. The homeowner cleaned them up and put them on display near his fireplace. A few weeks later he showed these interesting objects to a visitor. His friend, an expert in munitions, suddenly had a horrible thought. “What if they’re still loaded?” After quickly examining the shells, he exclaimed, “Get them away from the fire immediately! They’re as deadly as the day they were made!” Without realizing it, the homeowner had been living in grave peril.

So are we today because of groups like Antifa.

✞ Pray for our country.