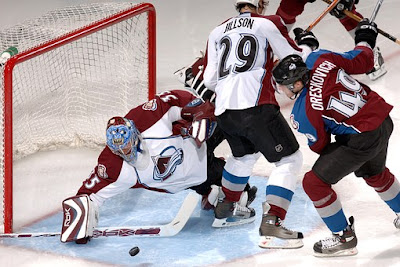 Key Verse: Verse 6– “And the tongue is a fire, a world of iniquity: so is the tongue among our members, that it defileth the whole body, and setteth on fire the course of nature; and it is set on fire of hell.”

Key Word: the tongue is a fire

This is a familiar portion of Scripture but it’s vital. The uncontrolled tongue causes us more problems than anything else. Peter said in I Peter 3:10, “For he that will love life, and see good days, let him refrain his tongue from evil, and his lips that they speak no guile.”

A man working in the produce department was asked by a lady if she could buy half a head of lettuce. He replied, “Half a head? Are you serious? God grows these in whole heads and that’s how we sell them!”

“You mean,” she persisted, “that after all the years I’ve shopped here, you won’t sell me half-a-head of lettuce?”

“Look,” he said, “If you like I’ll ask the manager.” She indicated that would be appreciated, so the young man marched to the front of the store. “You won’t believe this, but there’s a lame-brained idiot of a lady back there who wants to know if she can buy half-a-head of lettuce.”

He noticed the manager gesturing, and turned around to see the lady standing behind him, obviously having followed him to the front of the store. “And this nice lady was wondering if she could buy the other half” he concluded. Later in the day the manager cornered the young man and said, “That was the finest example of thinking on your feet I’ve ever seen! Where did you learn that?”

The manager’s face flushed, and he interrupted, “My wife is from Grand Rapids!” The man replied, “And which hockey team did she play for?”

✞ Genuinely turn your tongue over to God. That will give others a well-needed break.