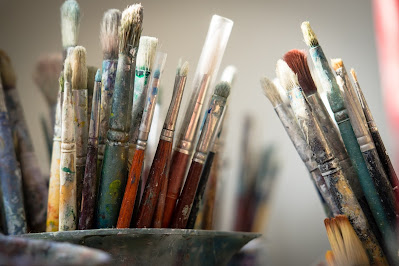 
More money is robbed from God each year than from banks, stores, or even the IRS. But those who rob from God ultimately fail – people who steal from God are putting their money in bags which have holes (Haggai 1:6).

Those who fail to give to God what is rightfully His are in reality robbing themselves and produce in their own lives many self-induced trials (Malachi 3:9).

Zig Ziglar tells of a thief, a man named Emmanuel Nenger. The year is 1887. The scene is a small neighborhood grocery store. Mr. Nenger is buying some turnip greens. He gives the clerk a $20 bill. As the clerk begins to put the money in the cash drawer to give Nr. Nenger his change, she notices some of the ink from the $20 bill is coming off on her fingers which are damp from the turnip greens. She looks at Mr. Nenger, a man she has known for years. She looks at the smudged bill. This man is a trusted friend; she has known him all her life; he can't be a counterfeiter. She gives Mr. Nenger his change, and he leaves the store. But $20 is a lot of money in 1887, and eventually the clerk calls the police. They verify the bill as counterfeit and get a search warrant to look through Mr. Nenger's home. In the attic they find where he is reproducing money. He is a master artist and is painting $20 bills with brushes and paint! But also in the attic they find three portraits Nenger had painted. They seized these and eventually sold them at auction for $16,000 (in 1887 currency, remember) or a little more than $5,000 per painting. The irony is that it took Nenger almost as long to paint a $20 bill as it did for him to paint a $5,000 portrait! It's true that Emanuel Nenger was a thief, but the person from whom he stole the most was himself.

✞ Give. It is more of a blessing than receiving.