Daily Devotion: A LACK OF DISCERNMENT 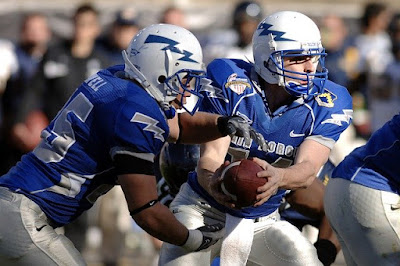 Key Words: ye do not discern this time

The word discern means the ability to look at an event and realize what is happening. A lack of discernment can be a real problem.

In our text Jesus is rebuking the people because they could not discern that their Messiah had come and that their deliverance wasn’t from Rome but from Satan. It was not a deliverance from government but from sin. Their lack of discernment caused them not only temporary trials but eternal trials.

A lack of discernment leads to wrong decisions. A college coach was trying to convert one of his former players into a high school talent scout. The coach began talking about the kind of player they wanted. He was describing the kind of guy who gets hit and doesn’t get up, when the enthusiastic scout jumped in, “We don’t want him!” The coach agreed, and told of the guys who get up after getting hit once but who stay down after the next hit. The prospective scout knew that wasn’t the guy they wanted either. Then the coach told about a player who just kept getting up after every time he got knocked down. The former athlete knew this was the player they wanted so he shouted, “That’s the guy I’ll look for!” The coach said, “No, don’t you get it? We want the guy who’s knocking everybody down!”

Discernment: we all need it!

✞ Everyone thinks they have discernment but most don’t ask God to give them spiritual discernment. We need it; you need it.