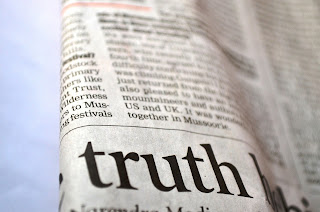 In contrast, jealousy is the fear that something which we possess will be taken away by another person. Although jealousy can apply to our jobs, our possessions, or our reputations, the word more often refers to anxiety which comes when we are afraid that the affections of a loved one might be lost to a rival. We fear that our mates, or perhaps our children, will be lured away by some other person who, when compared to us, seems to be more attractive, capable and successful.

Can you not see the jealousy of King Saul through his words, “What can he have more, but the kingdom?” This jealousy will produce his self-induced trial of depression and attempted murder.

The key to victory over jealousy is in understanding the potential in others and realizing God can use them as well as He can use you in specific areas.

For many years Sir Walter Scott was the leading literary figure in the British Empire. No one could write as well as he. Then the works of Lord Byron began to appear, and their greatness was immediately evident. Soon an anonymous critic praised his poems in a London Paper. He declared that in the presence of these brilliant works of poetic genius, Scott could no longer be considered the leading poet of England. It was later discovered that the unnamed reviewer had been none other than Sir Walter Scott himself!

How can you overcome jealousy…by praise, not by putting others down. Try, or you will become a victim of self-induced trials.

✞ Practice praising others – not criticizing others.