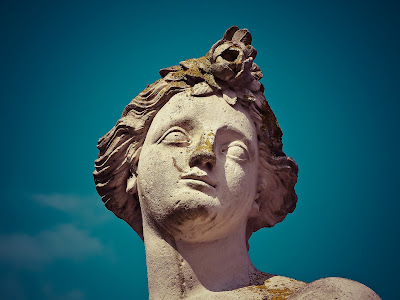 Key Verse: Verse 30 – “A sound heart is the life of the flesh: but envy the rottenness of the bones.”

Key Words: envy the rottenness of the bones

Jealousy is when you don’t want others having what you have; but envy is you wanting what others have. Envy is like a cancer of the bone – it’s painful and deadly for the one who is envious.

According to an ancient Greek legend, a certain athlete ran well but placed second in the race. The winner was encompassed with praise, and eventually a statue was erected in his honor. Envy ate away at the man who had placed second. He resented the winner, and he could think of little else. Eventually he decided to destroy the statue of the winner.

Night after night, he went to the statue under cover of darkness, chiseling away at the base to weaken the foundation. Night after night as he chiseled in violent anger, he went too far. The heavy marble statue teetered on its base and crashed down on the disgruntled athlete. He died beneath the weight of the marble replica of the man he had grown to hate.

His own envy destroyed him…and it always will.

✞ Don’t be envious of what others have. Enjoy what you have through Jesus Christ our Lord.