Daily Devotion: The Problem With Tongues 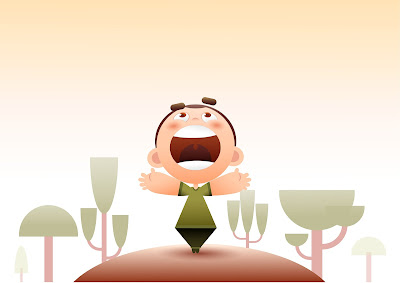 Bible Reading: I Corinthians 14
Key Verse: Verse 4 – “He that speaketh in an unknown tongue edifieth himself; but he that prophesieth edifieth the church.”

Key Words: He that speaketh in an unknown tongue edifieth himself

One of the most misused and miunderstood of the spiritual gifts is the gift of tongues.

In I Corinthians 14, the church at Corinth had a real problem with tongues, and thus they both abused and misused the gift.

I think you can see that the modern-day tongues movement and tongues of the Bible are vastly different.

I close with Paul’s words to the church at Corinth in verse 40: “Let all things be done decently and in order.”

✞ Make sure you know who you are learning from before you fall prey to wrong teaching.