Daily Devotion: The Problem Of Apostleship 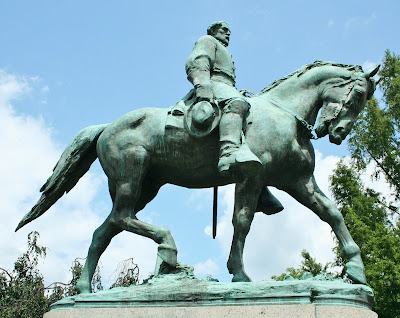 Bible Reading: I Corinthians 9
Key Verse: Verse 1 – “Am I not an apostle? am I not free? have I not seen Jesus Christ our Lord? are not ye my work in the Lord?”

Key Words: Am I not an apostle

The church at Corinth battled with Paul over his apostleship. They continually went against Paul whenever possible.

But in chapter 9, verses 1 and 2, Paul’s apostleship is put through the strain of criticism; but Paul used restraint in not returning in kind the same criticism of the church.

In the early days of the Civil War, Robert E. Lee was severely criticized by General Whiting. It might have been expected that Lee would seize any opportunity to get even with Whiting. The opportunity presented itself when Jefferson Davis called Lee in for consultation.

Davis wanted to know what Lee thought of General Whiting. Without hesitation Lee commended him in high terms and called him one of the ablest men in the army. Afterwards, a fellow officer took Lee aside and wanted to know why he had not told Davis the things Whiting had said about him.

Lee answered, “It was my understanding that the President wanted to know my opinion of Whiting, not Whiting’s opinion of me.”

A word to the wise is sufficient. God didn’t call us to get even, but to bring glory to Himself.

✞ Remember, if you can’t be big, don’t belittle.