Daily Devotion: What Love Does 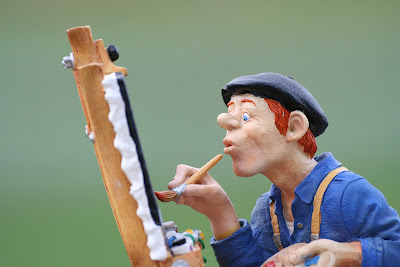 
When Alexander the Great became a world conqueror, he decided to have his portrait painted in oils. The finest artist in the realm was called to produce a masterpiece. When he arrived at Alexander’s court, the renowned general requested that the portrait be a full-face pose instead of a profile. This filled the artist with great distress, for one side of Alexander’s face was hideously disfigured by a long scar – the result of his battle wound.

After studying his subject for some time, the painter came up with a happy solution. First he seated Alexander at a table; then, placing the general’s elbow on it, he asked him to cup his chin in his hand. As a final thoughtful gesture, the artist adjusted Alexander’s fingers so that they covered his unsightly scar. Then he went to work with paint and brushes and produced a flattering likeness of the general.

In much the same way, Christian love will overlook or seek to minimize the faults and shortcomings of others.

Thought: Love is like a smile; neither have any value unless given away.