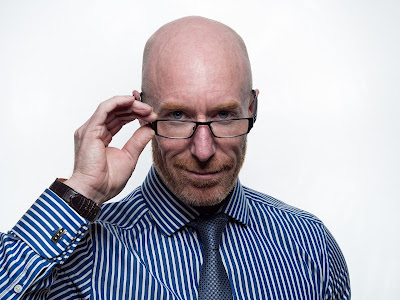 The conflict between two masters is seen in the story of the middle-aged man who seriously courted two women at the same time. This is not a good idea at all. This man’s hair had begun to turn gray. One of the women he was courting was young, and the other was well-advanced in years. The elder woman, ashamed to be courted by a man younger than herself, made a point, whenever her admirer visited her, to pull out some portion of his black hair. The younger woman, on the contrary, not wishing to become the wife of an old man, was equally zealous in removing every gray hair she could find on his head. Thus, it came to pass that between them both, he soon found that he had not a hair left on his head. The lesson here is if you court two women at the same time, you’ll get scalped! In a nutshell the idea is you cannot serve or devote yourself to two different loves or lords.