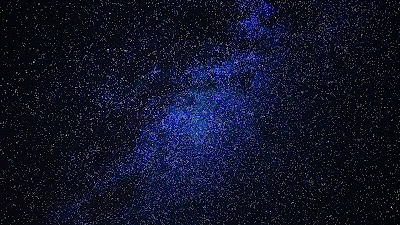 Combine all these and we have the picture of the soul out of Christ. He goes on his way to the vacuum of outer darkness, hopeless and forlorn, because having accepted the atheism which exalts himself to the place of God, he refuses to admit that he is loved by God, “but” goes to the saddest extremity of defiance against God.

Thought: An atheist said, “If there is a God, may he prove himself by striking me dead right now.” Nothing happened. “You see, there is no God.” Another responded, “You’ve not proven there is no God; you’ve only proven that He is a gracious God.”