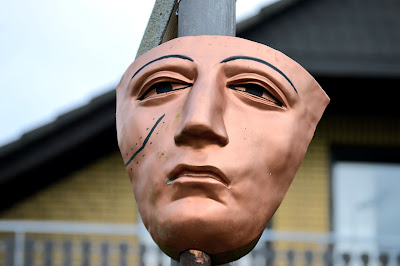 
The real key to a marriage’s success and longevity is love.

Young people often come to the marriage altar with a fairy-story idealism. That is, they believe that once a person falls in love, he lives happily ever after! But unfortunately, there is no money-back guarantee in marriage. There is no proof of a happy ending. Marriages may be made in heaven, but they must be lived on earth.

A marriage license is something like a fishing license. It doesn’t guarantee success; it just legalizes the try! Happiness is more likely when a bride and groom ask, “What can I give in this marriage?” rather than “What can I get from this marriage?”

An engaged couple was nearing their wedding day. The young man had a disfiguring scar from a childhood injury. Neither had mentioned the blemish. Thinking something should be said before they were married, he found the courage to ask his girlfriend how she felt about it. She gave no answer, but simply reached over and kissed the scar. It was her way of saying that she accepted him as he was, and that together they would build on life as it was, rather than life as it might be.

Thought: It’s always wise to remember that marriage is like a violin, once the music stops the strings are still attached.