Daily Devotion: What If 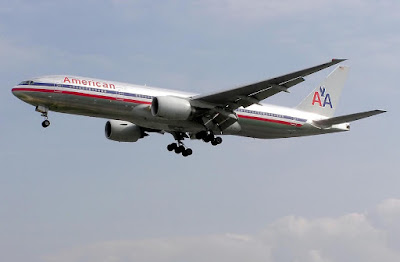 
Would you not agree with me that being a witness for Jesus is not just of supreme importance but it is the most important thing that we as believers can do?

The elementary students often sing a little song called “Be A Missionary.” The words go like this, “Be a missionary everyday. Tell the world that Jesus is the Way. The Lord is soon returning, there is no time to lose; so be a missionary, God’s own emissary, be a missionary today.”

I read the following story which certainly illustrates the importance of being a witness.

Bill Faye, an evangelist who was a guest speaker at a church on Sunday, September 9, 2001, returned to his home in Denver on Monday, September 10. On his American airline flight he saw a stewardess breaking up ice with a wine bottle. He got up from his seat and asked her if there wasn’t another way she could more safely do it. He said he was afraid she would hurt herself. She was moved that he was so concerned. He then gave her a gospel tract to read when she had a spare moment. A short time later she found Bill and told him that this was the sixth gospel tract she had received from someone. “What does God want from me?” she asked. Bill responded, “Your life.” A few minutes later he was praying with her to accept Jesus Christ as her personal Lord and Savior. After the terrible attack on America on September 11, Bill looked up the names of those on American Airlines Flight 11, the first plane that crashed into the World Trade Center. The stewardess’s name was listed. On Tuesday, September 11, 2001, she entered into the eternal presence of her Lord and Savior!

What if Bill Faye had not witnessed to the stewardess? What if we never witness? What if!

✞ Pray for our missionaries: Julio and Andrea Velasquez to Spain; and Kevin and Beth White to Bolivia.