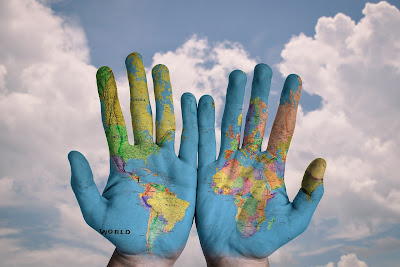 In his book, The Great Omission, Robertson McQuilkin points out that in the days before William Carey, the Moravians from Herrnhut considered a support base of four adequate to keep one missionary at the front. Using that formula, America’s forty million evangelicals could support ten million overseas missionaries.

Using a more modern standard it was said that during World War II fifteen personnel were needed to keep one man at the front. Using that as a basis, the American fundamental churches could support a missionary force of 2,666,666.

But fundamental churches of the United States, perhaps the wealthiest group of Christians in history, now have about 37,000 career foreign missionaries, about 9,000 of whom are engaged in full-time evangelism.

“The truth is,” says McQuilkin, “less than one percent of full-time Christian workers are engaged in evangelistic ministry among the unevangelized of the world. Is this the way the Commander-in-Chief would assign His troops? Or is someone not listening?”

Let every man be swift to hear!

✞ Pray for our missionaries of the day: James and Linda Griggers to Austria