Daily Devotion: Someone Has To Live 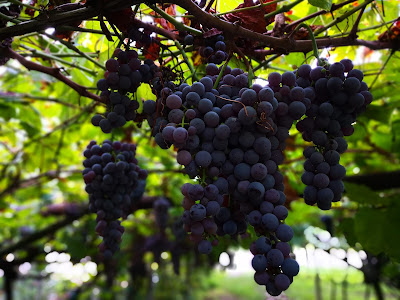 Paul had gone to the mission field. He was doing what God had called him to do; and evidently, the only church that was holding up their end of the bargain in supporting Paul financially was the church at Philippi. What a shame!
Now, we can’t all go to a foreign mission field; but we all can and should give so others can go.
A young man accepted for the African missionary field reported at New York for “passage,” but found on further examination that his wife could not stand the climate. He was heartbroken, but he prayerfully returned to his home and determined to make all the money he could to be used in spreading the Kingdom of God over the world. His father, a dentist, had started to make, on the side, an unfermented wine for the communion service. The young man took the business over and developed it until it assumed vast proportions...his name was “Welch,” whose family still manufactures “grape juice.” He has given literally hundreds of thousands of dollars to the work of missions.
God may not have called you to go but he has called you to give. So are you fulfilling your call?

✞ Pray for your missionaries of the day: Eric and Stephanie Chapman to Moldova; and Nathan and Christine Saint to Chile.