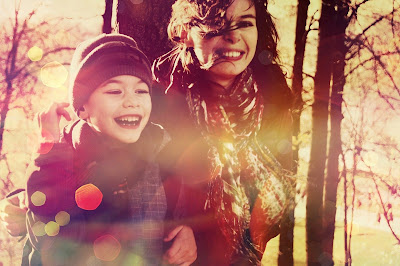 Bible Reading: Acts 8:26-35
Key Verse: Verse 30 – “And Philip ran thither to him, and heard him read the prophet Esaias, and said, Understandest thou what thou readest?”

Key Words: And Philip ran thither to him

As you read the verses in our Scripture reading for today, we see three things that make up a missions-minded person.

When we are hearers, heeders, and helpers, we are God’s servants assisting in the rescuing of those who are perishing.

One time Fanny Crosby, the blind hymn writer, visited the McAuley Mission in New York. She asked if there was a boy there who had no mother, and “if he would come up and let her lay her hand on his head.” A motherless fellow came up, and she put her arms about him and kissed him. She went from that meeting and wrote: “Rescue the perishing, care for the dying, snatch them in pity from sin and the grave. Weep o’er the erring one, lift up the fallen, tell them of Jesus the mighty to save.”

Some time later, when Mr. Sankey was about to sing this song in St. Louis, he related the incident. A man sprang to his feet in the audience and said, “I am the boy she kissed that night. I was never able to get away from the impression made by that touching act, I have become a Christian.”

Today someone somewhere needs a missions-minded person to go tell them of God’s saving grace.

✞ Pray for our missionaries: Sean and Stephanie Lunday to Brazil.