Daily Devotion: Isn’t This What Missions Is? 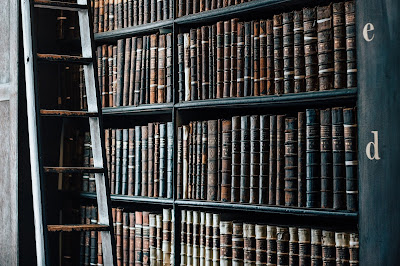 
Philip Schaff, the great church historian, wrote an eight-volume set of books covering the entire sweep of church history. In referring to the growth of the Kingdom in the post-apostolic era, this is what he says:

Christianity once established was its own best missionary. It grew naturally from within. It attracted people by its very presence. It was a light shining in darkness and illuminating the darkness. And while there were no professional missionaries devoting their whole life to their specific work, every congregation was a missionary society, and every Christian believer a missionary, inflamed by the love of Christ to convert his fellow man. The example had been set at Jerusalem and Antioch, and by those brethren who, after the martyrdom of Stephen were scattered abroad and went about preaching the Word. Justin Martyr was converted by a venerable old man whom he met walking on the shore of the sea. “Every Christian laborer,” says Tertullian, “both finds out God and manifests him... .” Celsus scoffingly remarks that fullers and workers in wool and leather, rustic and ignorant persons, were the most zealous propagators of Christianity and brought it first to women and children. Women and slaves introduced it into the home circle... . Every Christian told his neighbor, the laborer to his fellow laborer, the slave to his fellow slave, the servant to his master and mistress, the story of his conversion as a mariner tells the story of the rescue from shipwreck.

Who have we told lately about Jesus? To be more personal, have you told anyone lately about what Jesus has done for you in saving your soul?

✞ Pray for our missionaries of the day: William and Terry Sue Craig to Japan; and Robert and Sandy Frazier to Mexico.