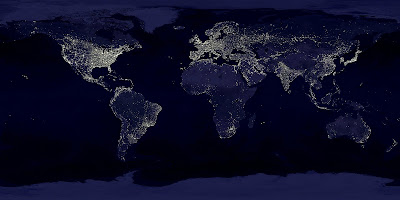 Bible Reading: John 4:27-35
Key Verse: Verse 35 - “Say not ye, There are yet four months, and then cometh harvest? behold, I say unto you, Lift up your eyes, and look on the fields; for they are white already to harvest.”

Key Words: for they are white already to harvest

Did you know the following in regard to the earth?

Economy: Population growth is rampant in most third-world nations, such as Africa, Asia, and South America which is one human cause of a poor economy in those nations. Third-world nations are those not aligned with the Western or Eastern blocs – oil dictates most countries’ economic level.

Politics: Dictatorships are the most rampant form of politics. This occurs in your Middle Eastern, African and Asian countries, which has a great impact on our mission endeavors to take God’s Word into these areas.

Surely the fields are white unto harvest.

✞ Pray for our missionaries of the day: Kelly and Rebekah Gilliam to Australia.