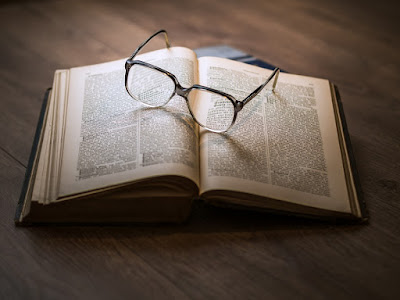 Key Verse: Verse 13– “And the prophets shall become wind, and the word is not in them: thus shall it be done unto them.”

Key Words: and the word is not in them

Thought: The devil is not afraid of the Bible with dust on it.

“G. Campbell Morgan had grown up in a Christian home, never questioning that the Bible was the Word of God. But in college, his faith was severely challenged and he began to entertain doubts. “The whole intellectual world was under the mastery of the physical scientists,” he later said, “and of a materialistic and rationalistic philosophy. Darwin, Huxley, Tyndall, Spencer, Bain. There came a moment when I was sure of nothing.”

In desperation, he closed his books, put them in his cupboard and turned the lock. Going down to a bookshop, he bought a new Bible, returned to his room, sat down at his desk, and opened it. He said, I am no longer sure that this is what my father claims it to be – the Word of God. But of this I am sure, it will bring assurance to my soul of itself. As he looked into the book before him, studying its form and structure and unity and message, he was amazed. He later said, “That Bible found me. I began to read and study it then, in 1883, and I have been a student ever since.”

✞ Let the Word of God be in you.