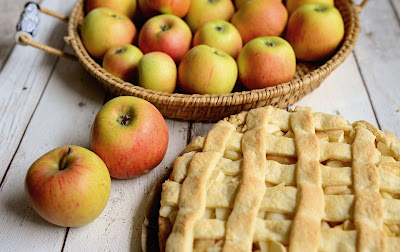 
Thought: TACT is the ability to make a point without making an enemy.

We are told in Proverbs 15:1a “a soft answer turneth away wrath.”

In our text Ephraim was angered that Gideon had not asked them to join the battle against the Midianites. Gideon’s tact disarmed a potential division between the Hebrew people. Tact is important!

The new minister’s family was presented with a pie baked by one of the congregation who was a rather poor cook.  The pie was inedible, so the minister’s wife threw it into the garbage.

The preacher was faced with the problem of thanking the lady, while at the same time being truthful.  After much thought he sent the following note: “Dear Mrs. Jones: Thank you for being so kind and thoughtful.  I can assure you that a pie like yours never lasts long at our house!”

✞Ask God to give you the ability to build fire under people without making their blood boil.