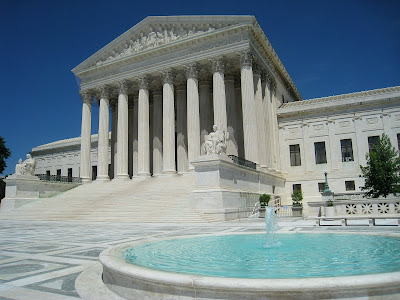 
Thought: “Men may spurn our appeals, reject our message, oppose our arguments, despise our person; but they are helpless against our prayers.” ~ Sidlow Baxter

Most of us know the “Lord's Prayer” by heart. We have put it to memory. But the verse that shows us the power of God: God's will be done...and it always will be.

Thy will be done!!

✞ When you are tired of being spurned, rejected, opposed, and despised, try praying.