Daily Devotion: Lay Me Down in Peace 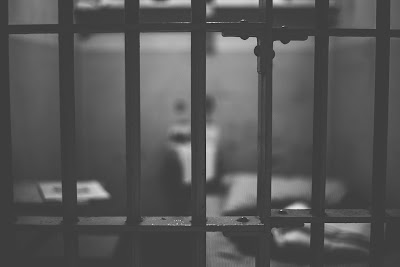 Thought: Peace rules the day when Christ rules the heart.

In 1555, Nicholas Ridley was burned at the stake because of his witness for Christ. On the night before Ridley’s execution, his brother offered to remain with him in the prison chamber to be of assistance and comfort. Nicholas declined the offer and replied that he meant to go to bed and sleep as quietly as ever he did in his life. Because he knew the peace of God, he could rest in the strength of the everlasting arms of his Lord to meet his need.
In 1873 a successful businessman lost all his material possessions in the great Chicago fire. This did not trouble him too much for he had set his affection on “things above.” However, just a few weeks later, when his wife and children were on board the “Ville du Havre” to visit France, their ship was rammed by an English vessel and sank within two hours, claiming the lives of 226 people. Although his wife survived, all four of their children perished in the icy waters. While en route to Europe to join his wife, the man was given the tragic news and later shown the spot in the mid-Atlantic where the shipwreck occurred. Although heartsick with grief, Mr. Spafford suddenly felt an inrush of supernatural peace and comfort as he looked to the Lord for strength. With tears streaming down his face, he picked up a pen to record his feelings, and from his well-blest heart flowed these thrilling words, “When peace like a river attendeth my way, when sorrows like sea billows roll; whatever my lot, Thou hast taught me to say, 'It is well, it is well with my soul!'”

✞ If it is well with your soul, then peace will rule the day.