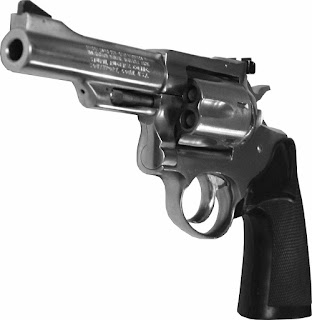 Thought: If the only way I can make myself look good is to criticize you, then something is seriously wrong with me.

Criticism: we have all faced it, and it usually comes from those who do not have all the facts and just enough information to make them as dangerous as an infant with a loaded .38 revolver. In other words, someone is about to get hurt.
I have discovered in my 42 years of ministry that those who believe they know the truth are assuming the one who told them is “in the know.” As a result, they make unwise decisions. Assuming can get you into trouble.
John was driving home late one night when he picked up a hitchhiker. As they rode along, he began to be suspicious of his passenger. John checked to see if his wallet was safe in the pocket of his coat that was on the seat between them, but it wasn't there! So he slammed on the brakes, ordered the hitchhiker out, and said, "Hand over the wallet immediately!" The frightened hitchhiker handed over a billfold, and John drove off. When he arrived home, he started to tell his wife about the experience, but she interrupted him, saying, "Before I forget, John, do you know that you left your wallet at home this morning?"
Poor John is like so many, he believed he was so right when he really was so wrong.

✞ Be careful who you listen to because you sink or swim based upon what information they give you.