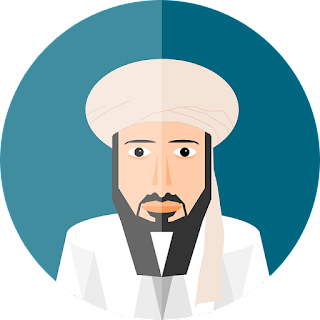 Key Verse: Verse 3 – “For the vision is yet for an appointed time, but at the end it shall speak, and not lie: though it tarry, wait for it; because it will surely come it will not tarry.”

Key Words: For the vision is yet for an appointed time

We live in a day of terrorists and terrorism. Since September 11, 2001, we are keenly aware that at any moment we could experience another terrorist attack. Why, if you watch the news at all, you will see continual updates on the possibility of terrorist attacks. These alerts run continually at the bottom of your television screen. We do live in some perilous times, but that should not surprise us for Paul warned Timothy in II Timothy 3:1, “This know also, that in the last days perilous times shall come.”

The question many people ask is why, why such fierceness and hatred?

Osama Bin Laden declared that the goal of terrorism is four-fold according to Paul Keegan in his book entitled, The Gulf Crisis.
But primarily, terrorism deals with Bible prophecy and the last days. Habakkuk warns us through a vision that there will come an appointed time during the last days that Lebanon will be filled with violence (Habakkuk 2:3, 17). We are seeing that occur right before our very eyes, surely the Lord’s return is soon; and again I say, “Even so, come Lord Jesus.” Keep looking up, for the Lord could return today.

What to do:
✞ Keep your eyes on Israel, for Israel is the key to all Bible prophecy.
✞ Understand that terrorism is a part of the last days.
✞ Be faithful to God and witness daily.