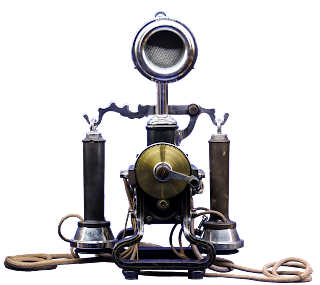 Key Verse: Verse 21 - “For the prophecy came not in old time by the will of man: but holy men of God spake as they were moved by the Holy Ghost.”

Key Words: prophecy came not in old time by the will of man

There is a difference between prophecy and prediction. Prediction is what man does of his own accord. Prophecy is what God did through Godly men surrendered to His will.

Today there are atheists, skeptics, and agnostics that predict the second coming of Christ is a myth. Now while they are certainly not correct, they are also not the first to be wrong in their predictions. Note the following.
So do not let the doubters get you down. They will not be the first ones to be wrong about predictions.

What to do:
✞ Base your beliefs on God’s Word, not people.
✞ Learn God’s Word and apply it daily.
✞ As always, occupy until the Lord returns.