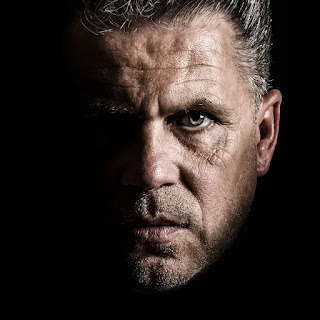 Key Verse: Verses 1 & 2 - “And I saw when the Lamb opened one of the seals, and I heard, as it were the noise of thunder, one of the four beasts saying, Come and see. (verse 1) “And I saw, and behold a white horse: and he that sat on him had a bow; and a crown was given unto him: and he went forth conquering, and to conquer.” (verse 2)

Key Words: he went forth conquering, and to conquer

Have you ever considered how the anti-Christ will conquer a society and basically cause the entire world to follow him?

Well, the groundwork has already been laid for the world to be conquered, and the weapon Satan has used to lay that groundwork is called humanism. The humanism of…
After the rapture, the anti-Christ will come on the scene and promise the human race their freedom: freedom from religion and freedom from moral restraints, plus the government will take care of you.

Thus, he deceives the world into following him by promising them their freedoms; but the freedoms will be short-lived. For after three and one-half years, the anti-Christ will reveal his true nature.

What to do:
✞ Train your children Biblically, not humanistically.
✞ Evaluate your own beliefs, and ask yourself if your beliefs are Biblical or worldly