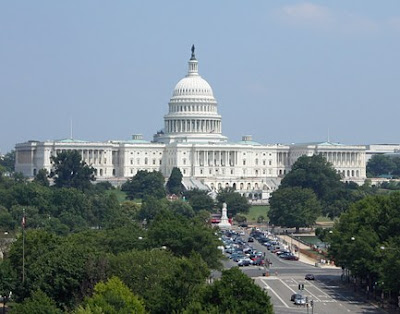 Key Verse: Verse 9 - “I wrote unto the church: but Diotrephes, who loveth to have the preeminence among them, receiveth us not.”


Do you have a Diotrephes in your life – someone who sees you as a threat to their position? If so, then you’re in a spiritual warfare.

There are three things we know about Diotrephes.
Some of the greatest spiritual battles you will have in your life is going to come, not from Satan, but carnal, fleshly, controlling “believers” who are out of God’s will. They can be vicious.

I read the following and found it quite applicable.

“At the start of the McCarthy era, Floridian Claude Pepper, one of the Senate’s most outspoken liberals, was on the conservatives’ ‘hit list’ along with many other senators. George Smathers lashed out with some typical right-wing invective – he called his opponent ‘the Red Pepper’ – and he launched a campaign to expose Pepper’s secret ‘vices.’ Smathers disclosed that Pepper was ‘a known extravert,’ his sister was a ‘thespian,’ and his brother a ‘practicing homo sapien.’ Also, when Pepper went to college, he actually ‘matriculated.’ Worst of all, he ‘practiced celibacy’ before marriage. Naturally, rural voters were horrified, and Pepper lost.”

The reason that the spiritual warfare with people is so dangerous is because those who are carnal and unethical can and will be malicious, while those who are filled with the Spirit find it difficult to “fight back.”

May God grant you His grace when you are going through the spiritual warfare with people.

What to do:
✞ Focus on God, and always take the high road.