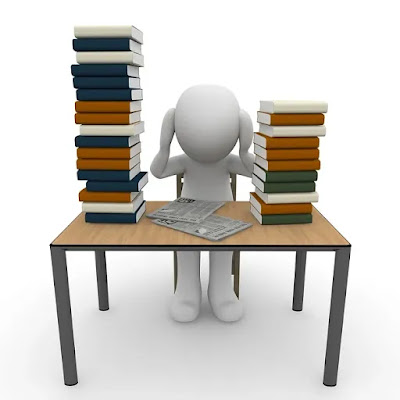 Key Verse: Verse 5 - “I am the vine, ye are the branches: He that abideth in me, and I in him, the same bringeth forth much fruit: for without me ye can do nothing.”

Key Words: for without me ye can do nothing

During the last 200 years, humanism (man’s wisdom) has controlled the thinking of the western world. After conquering European colleges and universities, humanism spread to America where it has developed a stranglehold on all public, private, and much of our Christian education. Recognizing the strategic importance of education and communication, the humanist developed a monopoly on magazines, newspapers, television, and the movie and music industry. The reason humanism is so successful is that it seems so credible and logical to those who do not understand the wisdom of God.

Today’s wave of crime and violence in our streets, promiscuity, divorce, shattered dreams, and broken hearts can be laid directly at the doorsteps of humanistic philosophy – as the Scripture says in Romans 1:22, “Professing themselves to be wise, they became fools.” We have learned from history that the ultimate end of humanism is always chaos.

An obvious example of the futility of humanistic thinking appears in the United Nations. Eighty-one years ago the world’s humanist who founded the U.N. promised that it would solve the problem of war and usher in peace. Since that time we have had more wars, deaths, international catastrophes, and terrorist activity than in any comparable world history. If you doubt that statement, just ask what the U.N. has done to help the Cambodians, Vietnamese, Angolans, Ugandans, and other war-torn countries.

One did not have to be a prophet in 1945 when the U.N. was founded to predict it would never meet its goals. The reason being is that the Lord warned mankind that “without me ye can do nothing.” (John 15:5) Today we put our $220 billion a year into our public education system because we believe money produces a quality education, which is totally false. God and God alone provides a quality education. I realize I do not need to remind you, but righteousness exalts a nation. It has been proven that humanism is the ruin of a nation.

What to do:
✞ Make sure both you and your family are Biblical, not humanistic, in your world view.