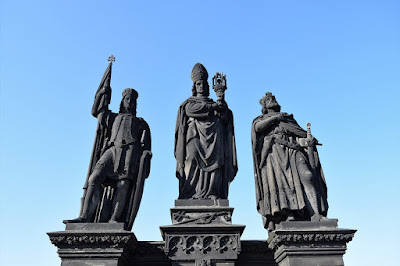 Key Verse: Verse 16 - “And Simon Peter answered and said, Thou art the Christ, the Son of the living God.”

Key Words: Thou art the Christ

The world has a very humanistic view of Jesus. The cults believe that Jesus is the Son of God, but not God the Son.

Many believe that he was a good man, and still others such as the Muslims believe that Jesus was a prophet of God.

But the Scripture is clear on who Jesus is!!! In John 20:28 Thomas said, in reference to Jesus, “My Lord and my God.”

Titus 2:13 tells us, “Looking for that blessed hope, and the glorious appearing of the great God and our Saviour Jesus Christ.”

Philippians 2:6: “Who, being in the form of God, thought it not robbery to be equal with God.”

While the world may have a distorted view of God, God’s Word makes it clear as to who Jesus is.

“Emperor Theodosius denied the deity of Christ. When his son, Arcadius, was about sixteen, he decided to make him a partner with himself in the government of the empire. Among the great men who assembled themselves to congratulate the new wearer of the imperial purple, was a Bishop named Amphilocus. He made a handsome address to the Emperor, and was about to leave, when Theodosius exclaimed: ‘What! Do you take no notice of my son?’ Then the Bishop went up to Arcadius, and putting his hands upon his head said: ‘The Lord bless thee, my son!’ The Emperor, roused to fury by this slight, exclaimed: ‘What? Is this all the respect you pay to a prince that I have made of equal dignity with myself?!’

Amphilocus replied, ‘Sire, you do so highly resent my apparent neglect of your son, because I do not give him equal honors with yourself. Then, what must the eternal God think of you, when you degrade his co-equal, and co-eternal Son, to the level of one of his creatures?’ The Emperor judged the reproof to be just.”

What to do:
✞ Give to Jesus His due, honor God the Son, and remember a Biblical view is always the proper view.