Daily Devotion: A Biblical View of Being Politically Correct 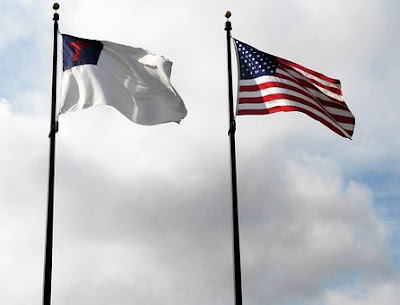 Key Verse: Verse 12 – “Blessed is the nation whose God is the LORD; and the people whom he hath chosen for his own inheritance.”

There was a time when almost everyone could name the Ten Commandments; but in today’s world most people, not only cannot name the Ten Commandments, they appear to oppose them, if not in action then certainly in word. I can remember a time when stores were closed on Sunday out of respect for “the Lord’s day.” But today Sundays are just another day of business. There was a time when our citizens stood up and opposed the homosexual lifestyle and pastors proclaimed “hot and hard” from the pulpit the wickedness of adultery and promiscuity. Cursing and obscene language were unthinkable and considered a moral wrong. But today citizens, when polled on such issues, view them as acceptable or inconsequential.

My, my, how times have changed! The strong Christian influence and spiritual standards that helped to shape our culture have given way to compromise and paganism. Yes, I said it: paganism (one who is not a Christian, someone who worships a false god). In the United States, political leaders, legislative bodies, and our courts have adopted an anti-Christian attitude and agenda. We have been so bent on being politically correct that we are spiritually wrong.

Public institutions and officials now no longer call it homosexuality; it is called an “alternative lifestyle.”

It is no longer called abortion; the courts call it “reproductive freedom.”

Instead of calling it fornication and sin, we say that kids should have “safe sex.”

We live in a society so bent on being politically correct that we have been spiritually grievous to God.

What to do:
✞ Ask God to guide you through His Word and help you to be Biblically correct.
✞ Understand that political correctness can and will lead to a humanist philosophy.