Daily Devotion: A Biblical View of Being A Friend of God 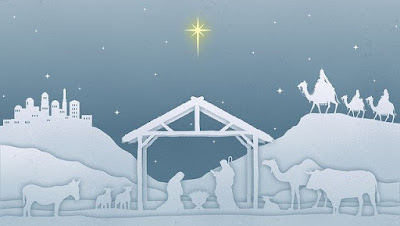 Key Verse: Verse 23 – “And the scripture was fulfilled which saith, Abraham believed God, and it was imputed unto him for righteousness: and he was called the Friend of God.”

Key Words: and he was called the Friend of God

A recent survey of 12,000 people who said that they were faithful in their church attendance revealed just how ignorant the American people are in spiritual matters. For example:
By the way, Jesus was born in Bethlehem; Goliath was the Philistine giant who David killed with his slingshot; the Ten Commandments are found in the Bible in Exodus, chapter 20; and Moses led Israel out of Egypt.

The lack of Biblical knowledge to answer these simple questions emphasizes the need of a more thorough teaching of God’s Word. If the simple facts of the Bible are unknown, then what about the deeper truths of God’s Word in such areas as justification, sanctification, holiness, righteousness, regeneration, and the judgments of God?

So today, commit yourself both to be here and to hear God’s Word as it is taught.

What to do:
✞ Today apply the three principles that are required to be a friend of God: 1) be born again, 2) obey the Lord, and 3) do not be a friend of the world.