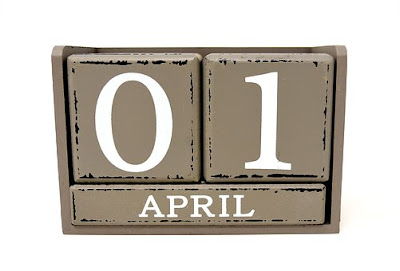 Key Verse: Verse 1 – “The fool hath said in his heart, There is no God. Corrupt are they, and have done abominable iniquity: there is none that doeth good.”

Key Words: The fool hath said in his heart, There is no God

The agnostics say that there is a “god” but which god is the right god is unknown. Is it the god of the Hindus, Muslims, or the Christians? The skeptics doubt the existence of God, but the atheists “flat out” deny that God is or ever will be. But we that believe the Bible simply take God at His Word when He says, “In the beginning God...” (Genesis 1:1a); and when He says, “In the beginning was the Word, and the Word was with God...” (John 1:1).

In Florida an atheist became incensed over the preparation of Easter and Passover holidays and decided to contact the local ACLU about the discrimination inflicted on atheists by the constant celebrations afforded to Christians and Jews with all the holidays while the atheists had no holiday to celebrate.

The ACLU jumped on the opportunity to once again pick up the cause of the godless and assigned their attorneys to the case. The cause was brought before a very wise Christian judge who after listening to the long, passionate presentation of the ACLU lawyer, promptly banged his gavel and declared “case dismissed!”

The lead attorney for the ACLU immediately stood and objected to the judge’s ruling and said, “Your Honor, how can you possibly dismiss this case? Surely Christians have other observances; and the Jews, in addition to Passover...why, they have Yom Kippur and Hanukkah; and yet my client and all other atheists have no such holiday.” The judge leaned forward in his chair and simply said, “Obviously your client is too confused to know about, or that matter, even celebrate the atheist holiday!”

The ACLU lawyer pompously said, “We are aware of no such holiday for atheists. Just when might that be, Your Honor?” The judge said, “Well, it comes every year on exactly the same day, April 1st.”

Reminds me of the words of David found in Psalm 53:1, “The fool hath said in his heart, there is no God. Corrupt are they and have done abominable iniquity: there is none that doeth good.”