Daily Devotion: Keep It In Context 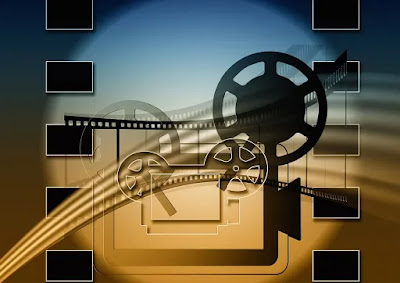 Key Verse: Verse 22 - “To the weak became I as weak, that I might gain the weak: I am made all things to all men, that I might by all means save some.”

Key Words: I am made all things to all men, that I might by all means save some.

Now, if I have said it once, I have said it a hundred times, “Keep the Scripture in context.” I often hear people use I Corinthians 9:22b to justify their lack of standards. For example, I have heard some say, “If I need to dress like the world to reach the world, I will so that I might by all means save some.” Still others say, “I act the way I act and go to the places I go so I can witness to them. You see, I want to be like Paul that I might by all means save some.”

What to do:
✞ Keep God’s Word in context. Some suggestions how this can be done:
Ask these questions –
*In I Corinthians chapter 9, Paul is writing to the church at Corinth.
**He is writing to them because they question his apostleship (verse 1) and his authority (verses 4-5). They question his receiving pay for his work (verses 9-13), and they question his methods for reaching others (verses 20-22).
***He says I will suffer, die, live by the gospel, be a servant, etc.

Asking and answering these three questions will help you keep the Word in context.