Daily Devotion: The Bible and Morality 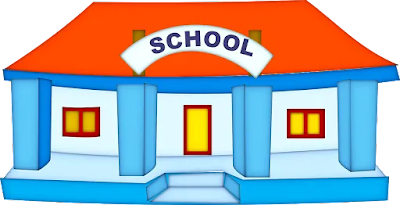 Key Verse: Verse 7 - “Thou shalt not take the name of the LORD thy God in vain; for the LORD will not hold him guiltless that taketh his name in vain.”

Key Words: Thou shalt not

There are four primary types of law found inside the Word of God. There is the royal law, “Love thy neighbor as thyself.” There is the law of liberty found in James 1:25. There is the ceremonial law found primarily in Leviticus and Deuteronomy; and then there is the moral law, which we call the Ten Commandments.

But no matter which one of the four forms of law you read, they are all very clear.

God’s Word separates truth from error, right from wrong; and it does so very clearly, very explicitly.

I read the following and found it quite appalling.

“Few would argue with Gene Kasmar’s belief that sex, child abuse, incest, and prostitution are unfit for children. The problem lies in his petition to the Brooklyn Center Independent School District in Minnesota. It seems Mr. Kasmar feels the dangerous medium by which these vices are foisted on children is none other than the Bible. ‘The lewd, indecent and violent contents of that book are hardly suitable for young students. The Bible quickly reveals its unsuitability in a school and learning environment,’ wrote Kasmar. Are you surprised he is an avowed atheist? A battle cry of late is, ‘You can’t legislate morality.’ Actually, we can and do. Phrased more accurately, the question is, ‘Whose morality will be legislated? Ours or theirs?’”