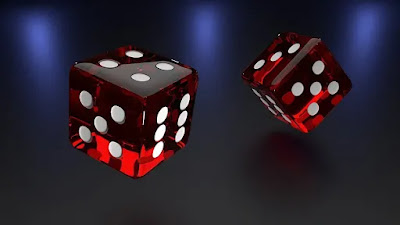 Key Verse: Verse 34 – “And take heed to yourselves, lest at any time your hearts be overcharged with surfeiting, and drunkenness, and cares of this life, and so that day come upon you unawares.”

Key Words: your hearts be overcharged with surfeiting

The word surfeiting carries the idea of nausea which comes from drunkenness. Drunkenness is a problem. According to Lou Nicholas from Family Times, there are over 12 million alcoholics in our nation and millions more who are “problem drinkers.” At least 70% of these problem drinkers started when they were in their teens. No wonder the alcohol industry spends a large part of its advertising budget on winning the young people.

Times are changing. There are some in our schools today who are more concerned about our students praying than drinking.

In the fifties the major discipline problems in our public schools were cigarette smoking, skipping class, running in the halls, spit balls, chewing gum, and whispering in class. Today - the major problems are deadly weapons - kids carrying guns, knives, and even assault weapons. This is followed by arson, drugs, vandalism, and drunkenness. Recently in Florida a high school teacher observed a number of boys in the corner of the gymnasium on their hands and knees. Rushing up to the boys, the teacher demanded, “What are you doing?” One of the boys looked up and answered, “We’re shooting dice!” The teacher responded with, “Oh, thank goodness. I thought you were praying.”

What to do:
✞ Seek ye first the kingdom of God.