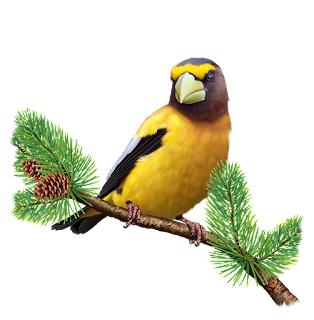 Key Verse: Verse 10 - "For Ezra had prepared his heart to seek the law of the LORD, and to do it, and to teach in Israel statutes and judgments.”

Key Words: For Ezra had prepared his heart

Remember the heart is the seat of our emotions, the seat of our appetite and desires; and if our heart is not prepared for the trials and tests that lie before us we will surely faint, give up, quit, turn back. But preparing the heart is much like preparing to build a building, all the plans, equipment, and supplies must be ready. So it is with the heart. We prepare it by having the plan for the day laid out, by having the equipment of God’s Word and prayer, and putting on the armor of God.

Several centuries ago, a Japanese emperor commissioned an artist to paint a bird. A number of months passed, then several years, and still no painting was brought to the palace. Finally the emperor became so exasperated that he went to the artist’s home to demand an explanation. Instead of making excuses, the artist placed a blank canvas on the easel. In less than an hour, he completed a painting that was to become a brilliant masterpiece. When the emperor asked the reason for the delay, the artist showed him armloads of drawings of feathers, wings, heads, and feet. Then he explained that all of this research and study had been necessary before he could complete the painting.

The reason so many believers turn back and quit is they fail to have a heart prepared for the spiritual battles they are going to face in their lives. So let me challenge you: prepare your heart and keep it prepared.

What to do:
✞ Remember, the heart that isn’t prepared for success is prepared to fail.