Daily Devotion: A Man after God’s Own Heart 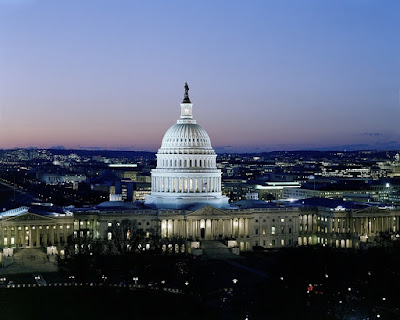 Key Verse: Verse 14 – “ But now thy kingdom shall not continue: the LORD hath sought him a man after his own heart, and the LORD hath commanded him to be captain over his people, because thou hast not kept that which the LORD commanded thee.”

Key Words: a man after his own heart

Saul was told from the beginning of his reign that if he obeyed God he would be blessed; but if not, judgement would come and so it did. God had already chosen someone to take Saul's place to be a captain over God’s people. That man, of course, was David. He was the man after God’s own heart.

When I go to Washington, DC, I love to spend time with the American Association of Christian School’s Legislative Director, Jameson Coppola. When we talk about political issues, we are always in agreement. The same can be said for social issues or educational issues. We are of one heart, at least on those issues. There are others I could sit with and we would not be of one heart.
So it’s not important that I align with the political party, but it is of utmost importance that I align with God and be of one heart.

What to do:
✞ Be a person after God’s own heart.