Daily Devotion: The Hemorrhoids that Soften the Heart 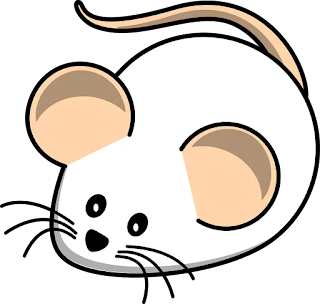 Key Verse: Verse 6 – “Wherefore then do ye harden your hearts, as the Egyptians and Pharaoh hardened their hearts? when he had wrought wonderfully among them, did they not let the people go, and they departed?”

Key Words: Wherefore then do ye harden your hearts

You have to chuckle at the plight of the Philistines. They have taken the ark of God from Israel. Don’t you know they were proud of this? But their joy would soon turn to sadness. They set the ark of God in with their god (Dagon) and when they went to check on the ark of God, Dagon had fallen on her face. Even false gods bow before Jehovah. Not only that, the Philistines began to be smitten with of all things, hemorrhoids. Now, what do they do? Well, they decided the ark of God had to go so they decided that they couldn’t send the ark back empty so they put a trespass offering in of five gold mice and five gold hemorrhoids. Now, some evidently didn’t like the idea of sending the ark back to Israel. They had to be reminded of the plaques on Egypt when Egypt hardened their hearts (verse 6) and so the ark went back. It took the plaque of hemorrhoids to get their attention but it worked!

Many people smoke day after day, month after month, year after year and all of a sudden their ability to breathe is impacted and the lungs become hard. A lung is supposed to be soft and pliable but when a person smokes like that, their lungs become hard and the air can’t penetrate them.

You can read the Bible until you are blue in the face, but if it is being read by a hard heart, the Spirit won’t penetrate it.

What to do:
✞ Don’t let a hard heart produce hemorrhoids (emerods) in your life.