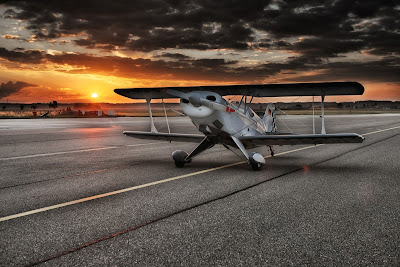 Key Verse: Verse 5 - “And GOD saw that the wickedness of man was great in the earth, and that every imagination of the thoughts of his heart was only evil continually.”

Key Words: his heart was only evil continually

When you consider that the heart is the inner man, the seat of his emotions, appetites (cravings), and desires; and God says that man’s appetites and desires were evil (low down, bad, wicked). Mankind was evil in his emotions continually (all the time).

We live in a world today that reminds me of those days: pornography, violence, LGBTQ, same-sex marriages, drugs, and the list goes on and on.

Why, today there are those persons who refuse to speak out against “evil hearts”. They prefer numbers and popularity over the boldness to speak the truth in love!

We desire to see all men and women come to a saving knowledge of Jesus Christ but I am here for God’s pleasure, not man’s pleasure. Those who live evil lives will eventually come crashing down.

A few years ago in Texas, a pilot left the motor running on a plane and somehow that plane engaged itself. It was without a pilot and took off. It was flying on its own. It stayed in the air for over 90 minutes. Then, the inevitable happened: it ran out of gas, crashed, and was totally destroyed. For a while, you can fly on your own. For a while, you can take off and be somebody. For a while, you can act like God does not exist. For a while, you can play a little religion, but not be serious about subordinating yourself. And for a while, you can fly. I know there are atheists, and they look like they’re flying. I know, sometimes you look at evil people and you say, How come they can be so evil and can fly so high? I know sometimes you are jealous when you look at folk who have no respect for deity and seem to be flying high. Keep watching, because sooner or later, they will run out of gas, crash, and be destroyed. When you fly your life without God in the pilot’s seat, that’s what happens. That’s why the Bible says don’t be envious of the evildoers. Just because they are making money and getting ahead by doing wrong, don’t get jealous of them. One can only fly high on their own for a while, but there will come a point where they will run out of gas and will discover in an abrupt way there is a God who is Lord over the universe.

What to do:
✞ Remember, you are free to do what you want but you are not free to choose the consequences of your action.