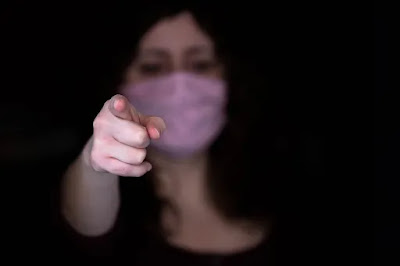 Key Words: but the LORD looketh on the heart

Donald Grey Barnhouse writes of a young officer who was blinded during the war and met and later married one of the nurses who took care of him in an army hospital. One day he overheard someone speaking about himself and his wife: “It was lucky for her that he was blind since he never would have married such a homely woman if he had sight!”

He rose to his feet and walked toward the voices, saying, “I overheard what you said, and I thank God from the depths of my heart for blindness of eyes that might have kept me from seeing the marvelous worth of the soul of this woman who is my wife. She is the most noble character I have ever known; if the shape of her features is such that it might have masked her inward beauty to my soul, then I am the greater gainer by having lost my sight.”

The Bible says that God seeth not as man seeth “for man looketh on the outward appearance, but the Lord looketh on the heart” (I Samuel 16:7b). The Bible also says that God prefers holiness to glamour (I Peter 3:4). If a man or woman possesses physical beauty, they may be thankful for it; but they should realize what a temptation it can be to them and must ever surrender it to the Lord.

What to do:
✞ Surrender everything to God.