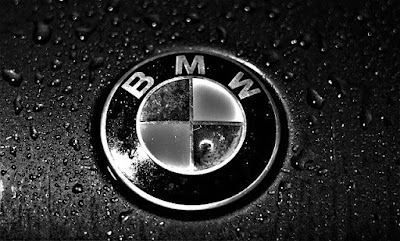 Key Verse: Verse 9- “If we confess our sins, he is faithful and just to forgive us our sins, and to cleanse us from all unrighteousness.”

Key Words: If we confess

When we become angry with others we tend to do one of three things. Some repress their anger, still others suppress anger, but the vast majority resort to a third solution–they seek revenge.

Have you ever hungered for a little sweet revenge? I read recently about a story that took place in 1992. Lady Sarah Graham Moon, at the age of fifty-five, was dumped by her British aristocratic husband. She sought to get even with him in the following ways. First, she poured gallons of paint on his cherished BMW while it was parked in his girlfriend’s driveway. A week later she cut four inches off the left sleeve on thirty-two of his tailored suits, $1,600 suits I might add. The following week she gave away sixty bottles of his finest wine. Her actions did not go unnoticed, she caught the attention of the press and became somewhat of a celebrity. One lady wrote her to share how she had cleaned the toilet with her unfaithful husband’s toothbrush, then watched with glee as he brushed his teeth. Of course, none of these can compare with the revenge of Vera Czermak. When she learned that her husband had betrayed her, Mrs. Czermak became suicidal and decided to jump to her death from their third floor apartment in Prague. Surprisingly, she survived the jump because she landed on her husband who was leaving the apartment on his way to work. She lived, he died. She was charged with murder and is now serving time in prison.

Oh, by the way, Mrs. Moon was sued by her husband and won. Vengeance really does not pay. Remember, we said we usually do three things with our anger: we repress it, suppress it, or attempt to get revenge. But there is another thing we can do with anger which is far better, and that is confess it (I John 1:8), and I have found that confession has far better consequences than the other methods of handling our anger.

What to do:
✞ When someone hurts you, confess it. Leave the vengeance to God.