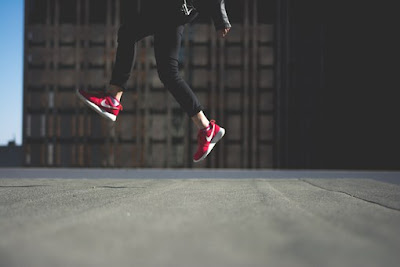 Key Verse: Verse 15 – “But speaking the truth in love, may grow up into him in all things, which is the head, even Christ:”

Wisely labeled “The Saving Virtue,” tact can grace our life like the fragrance of a sweet-smelling rose. Tact is appropriate, attractive, alluring, and appealing; but it is also rare. Oh, so rare!

Remember the teachers you had who lacked tact? You wondered each day if this was going to be the day you were singled out for humiliation.

Remember the salesman you encountered who lacked tact and the only thing you wanted from him was to be far, far away?

And who can forget the physician who did not consider you a person, but instead you were Case 35? You were a body with blood pressure 120/70, height 5’7”, weight 150, and you need surgery immediately. All of this was spoken in monotone while he stared at a brown folder stuffed with X-rays and charts. Brilliant? Yes – but no tact.

That’s brutal, isn’t it? We need to be tactful. Solomon warns us that a “brother offended is harder to be won than a strong city,” and that “contentions are like the bars of a castle.”

I read about a shoe salesman who on the first day of his new job was told by his employer not to say, “Your foot is too big for the shoe.” Instead, he was taught to say, “I’m sorry, ma’am, but the shoe is just too little for your foot.” Both statements express the same fact, but one was an insult while the other was “tact.” Now, tact didn’t change her foot size but it did save face and that’s what tact is all about.