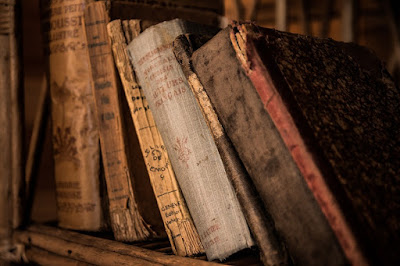 Key Verse: Verse 15- “And if it seem evil unto you to serve the LORD, choose you this day whom ye will serve; whether the gods which your fathers served that were on the other side of the flood, or the gods of the Amorites, in whose land ye dwell: but as for me and my house, we will serve the LORD.”

Key Words: choose you this day whom you will serve

Joshua, chapter twenty-four, the leader of Israel has gathered all of Israel together and reminds them of all that God has done for them. He cautions them about all the false gods in the land, and tells them that they must choose which god they are going to serve. Divided loyalty never works!!

Louis Adamic, a Yugoslavian boy, came to the United States at the age of fourteen. He had a great love for writing. His first book, Dynamite, was a history of the American Labor Conflict. His second book, The Natives Return, was the book that made Adamic famous. He wrote this book from a visit to the land of his birth. From that time on, his allegiance was divided. He wanted to do something for Yugoslavia. Adamic thought that Stalin was Yugoslavia’s friend. So he abandoned his American wages and began to get involved with the politics in the region of the Balkans. Adamic then renounced his American citizenship and became a citizen of both the Soviet Union and Yugoslavia. This made both Stalin, the Soviet Union leader, and Tito, the Yugoslavian leader, upset with Adamic. Some months later Adamic was found dead in his home in Yugoslavia.

The spiritual analogy is just as clear. We cannot be loyal to the world and God. In the words of Joshua, “Choose you this day whom you will serve.”

What to do:
✞ Write out your top priorities for life and see how many are Godly priorities.