Daily Devotion: You Must Receive It 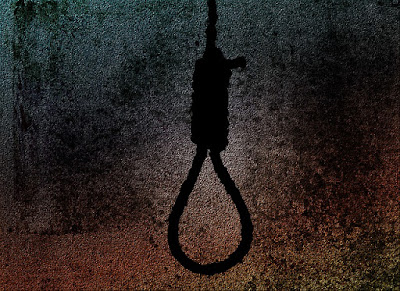 Key Verse: Verse 7 – “That being justified by his grace, we should be made heirs according to the hope of eternal life.”

Key Words: that being justified by his grace

Grace is freely given to all men but it must be received by faith.

The problem with those who are lost is that they, for reasons I cannot begin to comprehend, they refuse to receive God’s gift of grace.

George Wilson was sentenced to hang after he was convicted of killing a guard while robbing a federal payroll from a train. Public sentiment against capital punishment led to an eventual pardon by President Andrew Jackson. Unbelievably, Wilson refused to accept the pardon. Can one do that? The case became so confusing that the Supreme Court was called on to bring about a ruling. Chief Justice John Marshall delivered the verdict: "A pardon is a parchment whose only value must be determined by the receiver of the pardon. It has no value apart from that which the receiver gives it. George Wilson has refused to accept the pardon. We cannot conceive why he would do so, but he has. Therefore, George Wilson must die."

Consequently, Wilson was hanged. God’s grace becomes a pardon from sin only to those who receive it.

What to do:
✞ Receive the grace of God.