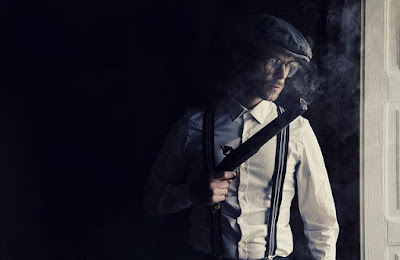 Key Verse: Verse 27– “And when he was disposed to pass into Achaia, the brethren wrote, exhorting the disciples to receive him: who, when he was come, helped them much which had believed through grace:”

Key Words: which had believed through grace

During a Texas revival meeting led by Mordecai Ham, a man in the congregation was overcome by the love and mercy of God. He had killed four men and never dreamed God could care for him. He was so touched by the gospel that he stood up during that service in 1910 and shouted, Saved! Saved! Saved! Jack Scofield, the musician for the revival, was so moved by the man’s testimony that he used those words to write that popular hymn the next afternoon. The inspiration for this widely-sung hymn came from the enthused gratitude of a four-time murderer who found the grace of God.

Remember the words of that hymn? “Saved by His power divine, saved to new heights sublime, life now is sweet, and my ‘joy’ is complete for I’m saved, saved, saved.”

What to do:
✞ Jesus does care for you and wants you to be saved…saved…saved!